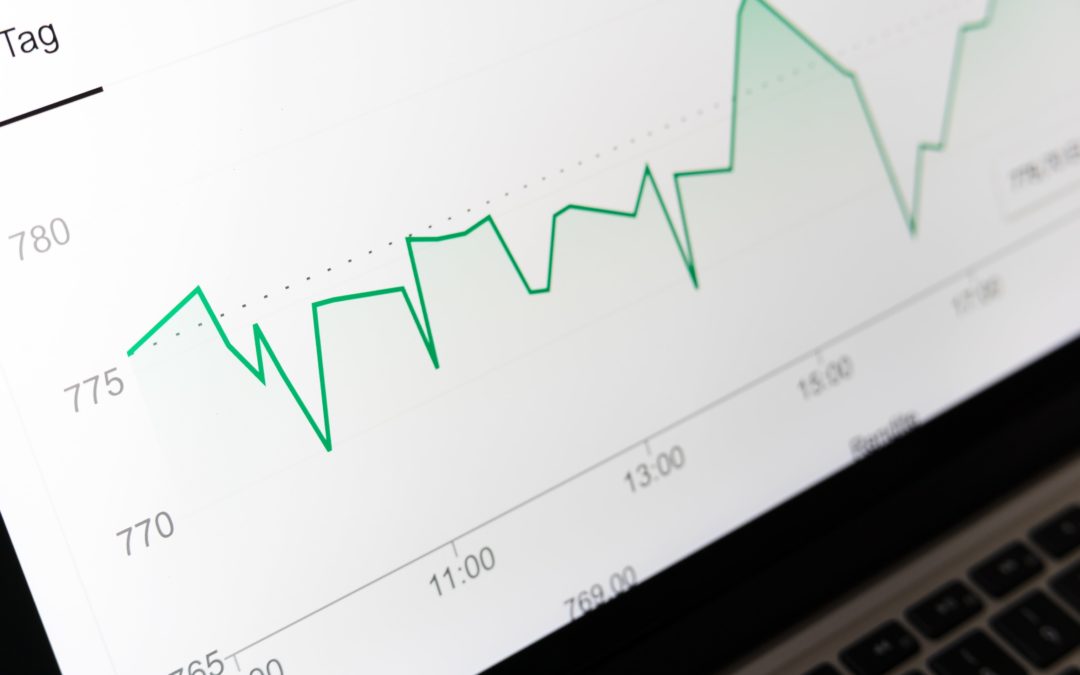 As the pandemic appeared to be slowing down, the new highly contagious COVID-19 Delta variant flared this summer causing a momentum slowdown in the third quarter dampening investor enthusiasm. The list of additional concerns included higher inflation, rising interest rates, lofty equity valuations, supply-chain bottlenecks, Federal Reserve policy changes and the chaos in Washington over President Biden’s two massive stimulus proposals and changes to the tax code to pay for them. All major indices lost ground during September and only large U.S. companies (S&P 500) produced nominal positive returns for the full quarter.

Inflation is a concern for many companies and is partially due to labor and supply-chain constraints. Companies are struggling to find workers and are forced to pay higher wages when they do. The latest Job Openings and Labor Turnover Survey showed a record 10.6 million available jobs, far in excess of the 8.4 million people who are considered unemployed by the Bureau of Labor Statistics. Supply shortages are pervasive with consumers and companies alike complaining of delays in the delivery of supplies and finished products. The automobile industry, for example, is experiencing delays due to shortages of computer chips, which is limiting supply resulting in higher prices for new and used cars and trucks.

Federal Reserve Chairman Powell is standing his ground that inflation will be transitory as evidenced by comments during a discussion hosted by the European Central Bank. Mr. Powell said “The current inflation spike is really a consequence of supply constraints meeting a very strong demand. And that is all associated with the reopening of the economy, which is a process that will have a beginning, middle and an end.”  The Federal Reserve, at its latest meeting signaled that it would likely start scaling back its purchases of Treasuries and mortgage-backed securities as soon as November. Officials also indicated that they may raise short-term interest rates sooner and faster than they had previously expected.

As we moved into the fourth quarter stocks reversed their negative momentum with reports of higher consumer spending further boosting investor confidence that the economy will continue growing. At some point sooner than later, COVID-19 will be solidly in the rearview mirror. Just as the quarter ended, Merk announced an experimental pill that has helped prevent high-risk people early in the course of the disease from becoming seriously ill and dying. However, volatility and risks are still there – they always are – corrections should be planned for and expected.

The Setting Every Community Up for Retirement Enhancement (SECURE) Act changed the age when individuals must begin taking withdrawals from their retirement accounts.

As the year-end approaches and situations change from year to year, individuals should take stock and ask themselves basic questions, such as: