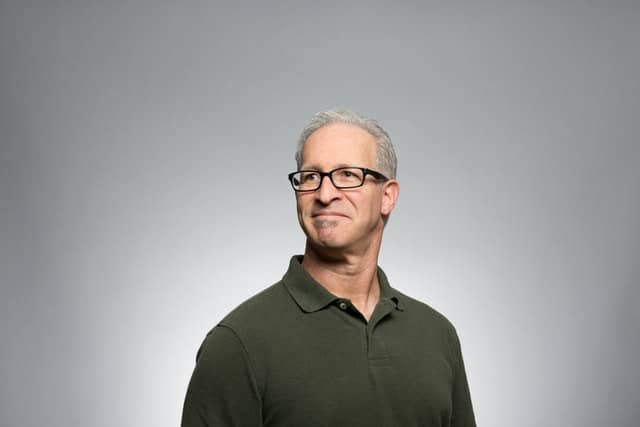 Inflation was the one item of concern, above all others, as the markets closed the first quarter.  Higher prices across nearly all categories are creating ripple effects that caused a pause in the strong markets since March 2020.  Although March was a positive month for stocks, the trend of difficulty for bonds continued, and the historical safe haven actually underperformed stocks during the first quarter of 2022. As we look to the remainder of the year, the market will continue to struggle with higher prices, but the degree to which those prices accelerate or decelerate will be one of the key determinants of market direction.

With respect to inflation, the US economy has prices rising at the fastest rate since the 1980’s.  The Consumer Price Index, a widely used measure of price change in the US, rose by 7.9% in February. This high level of price increases is being felt across the board by US consumers: at the gas pump, at the grocery store, when you buy a vehicle and certainly when you buy a home.  As the Russia/Ukraine conflict escalated, this exacerbated price increases as Russia is a major energy supplier for the European Union.

The US Federal Reserve has shifted from supporting growth to controlling inflation.  The most widely known tool of the Fed is changing the Fed Funds Rate, which in March was raised for the first time since 2018.  Further, commentary from the Fed Governors, including Chairman Jerome Powell, gave suggestions that the Fed will continue on the path of raising interest rates at future meetings and potentially accelerate the levels more aggressively to curb inflation.

The concern among stock investors is that rising prices, and subsequent actions by the Federal Reserve, will cause a significant slowing of economic growth and potentially a recession.  A widely looked at marker for potential future recession is an inversion of the yield curve, which simply means shorter term (2-yr) Treasury rates are higher than longer term (10-yr) rates. A sustained inversion of the yield curve has typically preceded recessions, but the timing is fairly wide at anywhere from 6 to 24 months.

Remember that volatility and uncertainty in the market is the norm, while times of high returns and low volatility tend to be the exception.  Expect markets to continue to be volatile in the near term as price concerns will likely remain with us for some time. As always, stay invested for the long term and within the strategy set forth in your personal investment plan.

SECURING A STRONG RETIREMENT ACT OF 2022

On March 29, 2022, the House of Representatives passed the Securing a Strong Retirement Act of 2022 (SECURE 2.0). The vote was largely supported by both parties.  The Senate will likely act on the bill later this spring.  While several changes are expected in the Senate version, it is widely anticipated that the legislation will ultimately become law in some form.  Below are a few provisions of the bill that are of interest to employers.

Expanding Automatic Enrollment in Retirement Plans – For plan years beginning after December 31, 2022, SECURE 2.0 would mandate automatic enrollment in 401(k) plans at the time of participant eligibility (opt-out would not be permitted). The enrollment rate would be at least 3% and the arrangement would need an auto-escalation provision of 1% annually (initially capped at 10%).Plans established before the enactment of the legislation would not be subject to these requirements.

Higher Catch-Up Limit for participants Age 62,63 and 64 – For taxable years beginning after 2022, the catch-up contribution amount for certain retirement plans would increase to $10,000 (currently $6,500 for most plans) for eligible participants who have attained ages 62-64 by the end of the applicable tax year.

Between the Senate’s current draft and this SECURE 2.0, significant changes to retirement plans are on the horizon.

Every six years, the IRS requires plan restatements be done to bring the retirement plan up-to-date with federal laws and regulations governing the plans. All Plan restatements must be completed by July 31, 2022 to maintain qualified Plan status.

Photo by Foto Sushi on Unsplash