SOCIAL SECURITY : WILL IT BE THERE FOR ME? 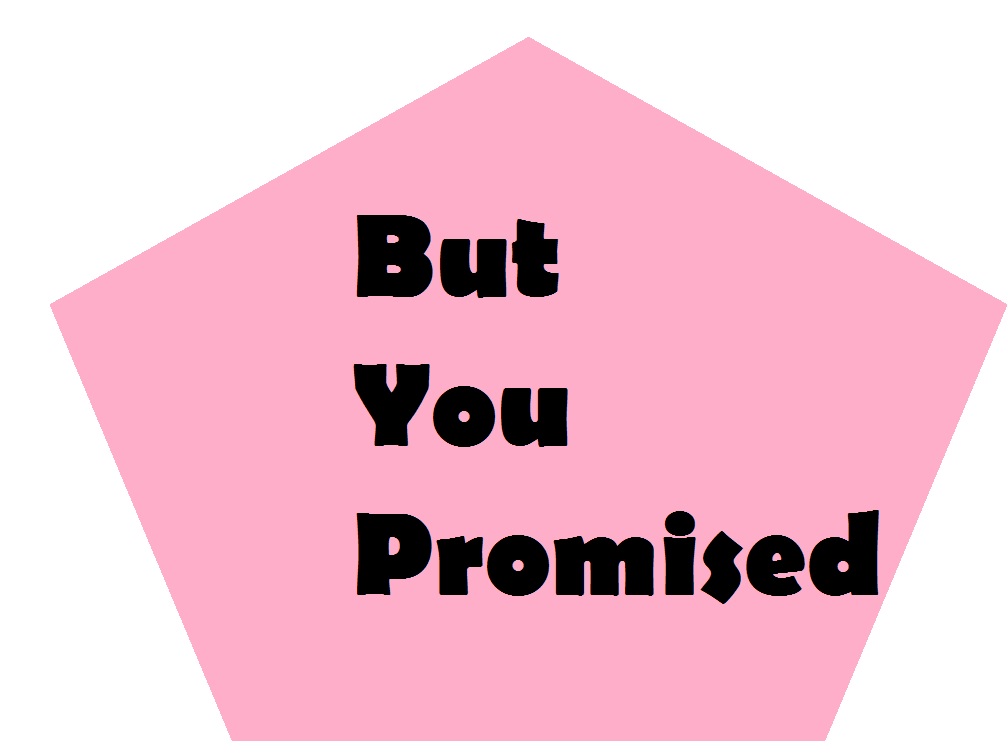 Millions depend on Social Security now, but, as John Manganaro writes in a planadviser.com piece, “an RBC Wealth Management poll finds a majority of Americans don’t believe promised . . . benefits will be there for them. It’s a recipe for trouble, says RBC Wealth Management; while a majority of Americans say they will need to rely on Social Security benefits in retirement, most are not hopeful those benefits will be there.” Other excerpts from his article:

“The findings are from a survey commissioned by RBC and conducted by Ipsos in early October. The research shows more than seven in 10 (72%) Americans ‘think they will need to rely on Social Security in their retirement’. However, regardless of their need, more than half (55%) are not confident that promised benefits will be available when they need them.

“This opinion is especially prevalent among Americans falling into Generation X, or those ages 35 to 54. As explained by John Taft, CEO of RBC Wealth Management U.S., the news a few weeks back that two popular Social Security claiming tactics will be eliminated only increased peoples’ anxiety.

“Within Gen X, fully two-thirds of survey respondents said they ‘do not believe Social Security benefits will be there, regardless of whether they need them or not’. This compares to 55% of Millennials and 41% of Baby Boomers.

“RBC finds the recent changes to the Social Security program are expected to have the biggest impact on Baby Boomers—the group most likely (83%) to think they will need to rely on the benefits when they retire. Baby Boomers were also the group with greatest confidence that Social Security benefits will be available to them, highlighting their vulnerability.”