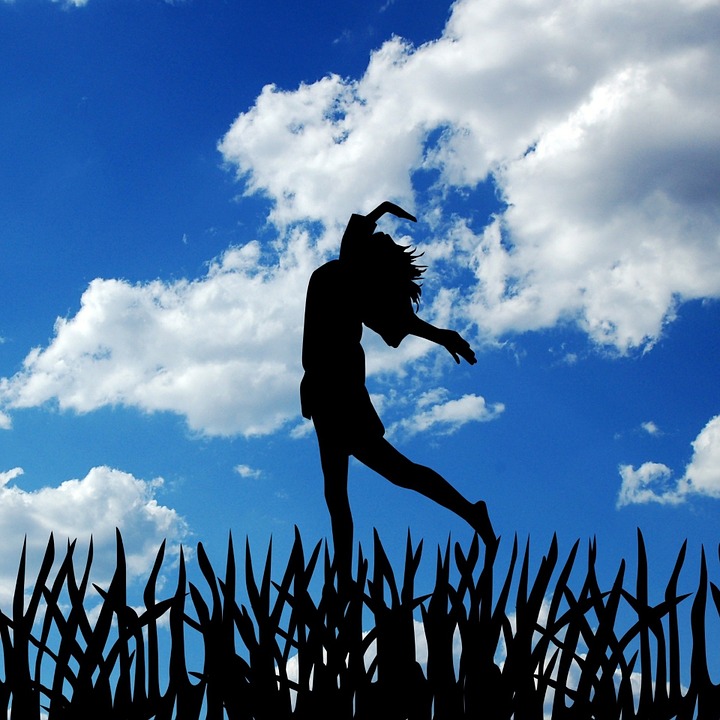 “In a national survey that covered nearly 16,000 firms with fewer than 500 employees, more than 60 percent said they expect more revenue in 2017 than last year, and around 40 percent anticipated expanding their workforce.

“A third of firms said they had added workers in 2016, with fewer than 20 percent saying they had reduced employment.

“The findings on employment were ‘a positive note’ in a report that detailed a broader picture of businesses struggling to get the financing needed to expand, said a Federal Reserve official who worked on the study but was not authorized to speak on the record.

“Steady national job growth and a 4.5 percent unemployment level have convinced Federal Reserve policymakers that the economy is near full employment, or perhaps even slightly beyond it. Though job growth slowed in March, the small business survey is a sign that hiring may continue since smaller firms are responsible for the bulk of U.S. hiring.

“The NY Fed began surveying small businesses in 2014 but the project has since expanded into a national effort covering all 12 regional Fed districts.

“Participants in the online survey were not randomly selected, but the results were weighted by firm size, geography and other factors to make them more representative.

“The focus was on credit to small firms, and the results cited struggles among businesses owners to find funding. Problems were particularly acute among firms with less than a million dollars in annual revenue, a group that made up 70 percent of the sample. Two-thirds said they faced a shortfall in financing, and a quarter said they had dipped into personal finances to fund their businesses.

“The smallest firms also struggled to get credit from large banks as opposed to credit unions or community institutions: fewer than half the financing applications to larger banks were approved.

“’These challenges are particularly salient for the U.S. macroeconomy’, the survey report concluded, since newer, smaller firms are the ones more likely to grow fast.