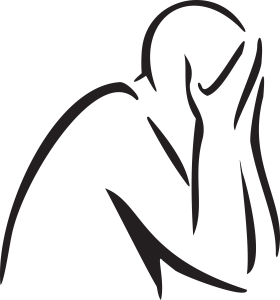 “Three in 10 workers are stressed about retirement,” writes Hazel Bradford in a pionline.com piece, citing the 27th annual Retirement Confidence Survey released by the Employee Benefit Research Institute and Greenwald & Associates. “Despite that, only four in 10 have tried to figure out what they will need when they retire, the survey found, although six in 10 have saved for retirement. The share of workers feeling very or somewhat confident dipped to 60% from 64% in 2016, and came closer to the 59% in the 2015 survey.” Other excerpts from Bradford’s article:

“Retirement and other financial worries also affect the workplace, the survey found. Of the 30% of workers surveyed who said they worry about finances at work, half said they would be more productive if they didn’t have to, and half of all workers surveyed said programs on retirement, financial planning and health care offered at work would help reduce the worry and increase productivity at work. Craig Copeland, EBRI senior research associate and co-author of the survey report, said workers’ key concerns are debt, lack of a workplace retirement plan and low savings.