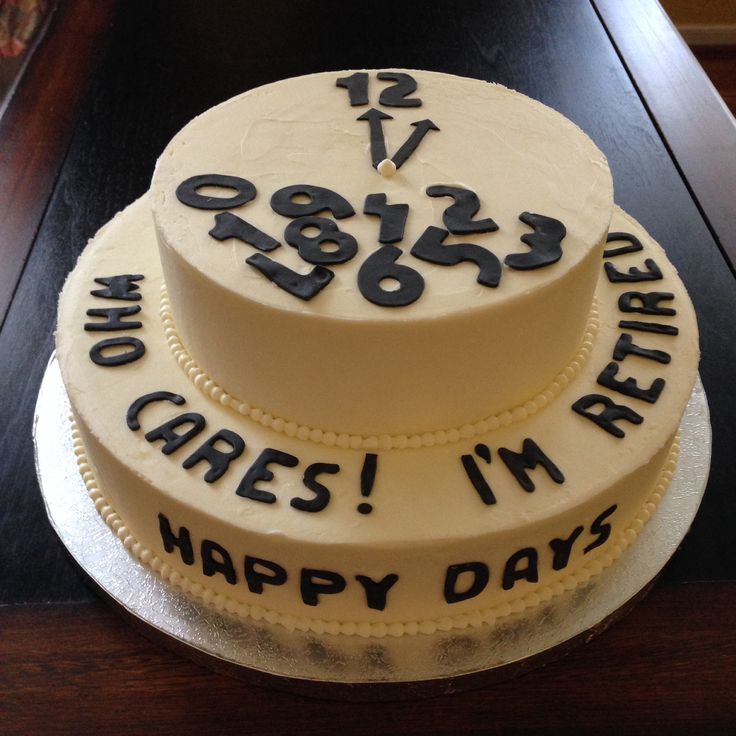 “While most Americans realize retirement will be the biggest purchase of their lifetime—costing 2.5 times the cost of an average home—81% say they do not know how much money they will need to fund their retirement,” writes Rebecca Moore in a superb article for plansponsor.com, citing a study from Bank of America Merrill Lynch, in partnership with Age Wave. Other major excerpts from the piece:

“While most people say they want to live to the age of 90, only 27% of pre-retirees age 50 and older feel financially prepared to fund a retirement that lasts 10 years, let alone 20 to 30 years. The study found Americans are saving only a fraction of what they think they should: 5.5% vs. 25% of their annual income (after taxes).

“More than half of Millennials feel a secure retirement is beyond reach, compared to 30% of Baby Boomers who feel this way. And Millennials expect 65% of their retirement income to come from personal sources, including savings and continued employment, far more than earlier generations.

“The three biggest retirement-related financial worries for most Americans are a costly health issue impacting them or loved ones; inflation—the rising cost of living; and not having enough money to do what they would like. Respondents say the cost of basic expenses and prioritizing paying down debt are the two biggest barriers to saving more for retirement. And they are far more concerned about “their” personal economy than “the” economy.

“Among those saving for retirement, the top triggers that got them saving were an employer offering a retirement savings plan (46%) or information about retirement benefits (26%), rather than reaching a certain age.

“However, half of age 50 and older pre-retirees say they do not have a positive role model when it comes to financial planning, and 65% of Americans say the language of finance is confusing and not user-friendly. “This … opens doors for employers to play an even larger role in empowering Americans to financially prepare for their futures,” says Kevin Crain, head of Workplace Financial Solutions at Bank of America Merrill Lynch.

“Respondents to the study say they are willing to make certain course corrections to improve their financial security in retirement.

“Three-quarters would be willing to work longer, preferably part-time, to shore up their savings (only 43% would want to work full time); and 67% would be open to learning new skills to be able to work at something different. Seventy percent would consider cutting back on support to adult children; and only 30% would ask family members to provide help to them.

“Ninety-five percent of retirees say they’d prefer to have more enjoyable experiences than buy more things; 81% would increase use of community recreation programs; and 70% would be willing to stay with friends or family when traveling to reduce costs.

“Three in four respondents say they would downsize their home to both lower ongoing costs and benefit from the equity. Sixty-seven percent would be willing to move to a less expensive location, and 47% would consider selling their home and renting an apartment.

“Ninety percent of people would be willing to cut back on basic expenses and save more. Seventy-seven percent would increase use of tax-protected retirement accounts. Two-thirds would sell belongings or real estate that they no longer need, and three in five would adjust the timing of their Social Security benefits.”