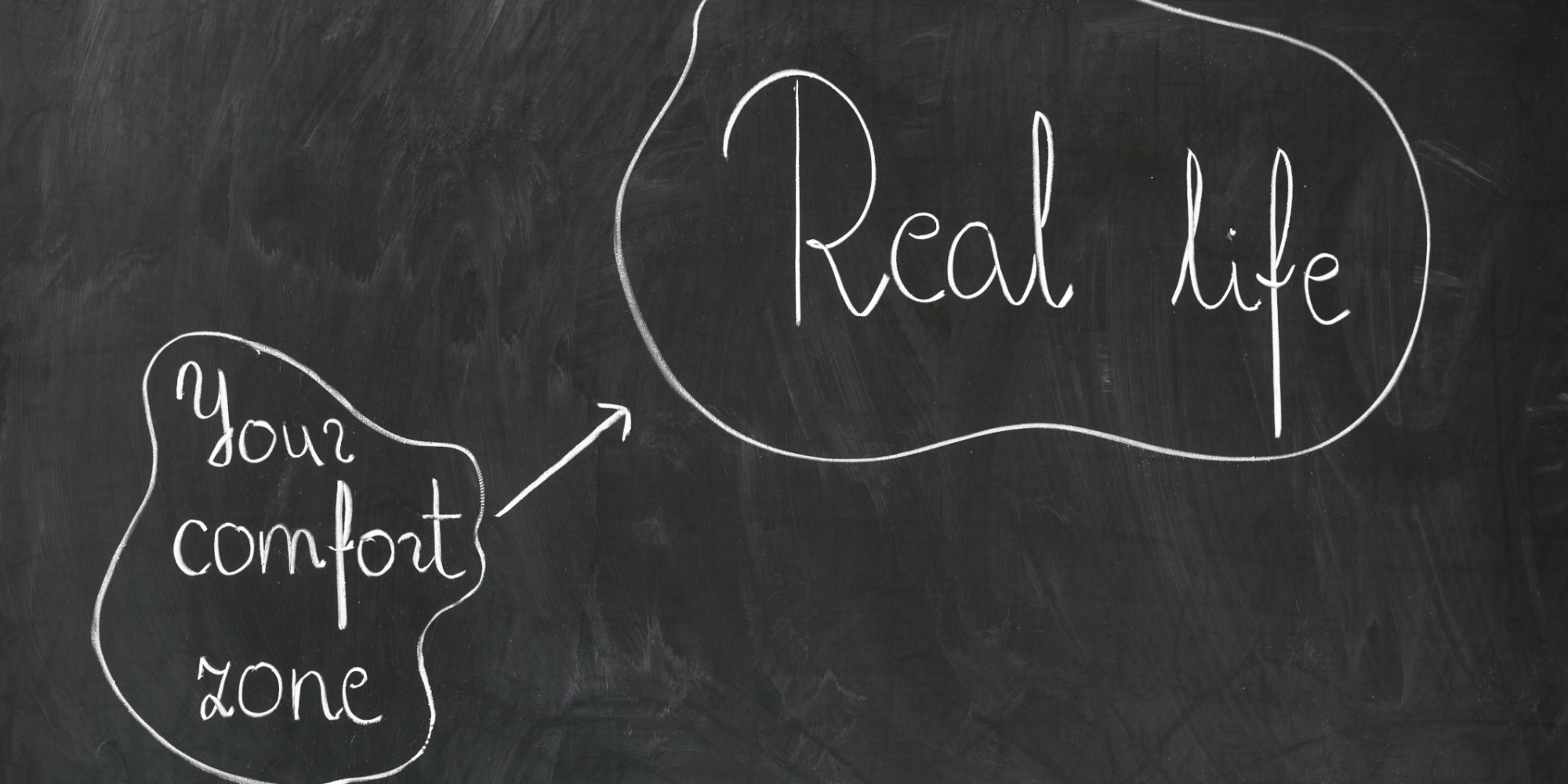 “An investment in knowledge pays the best interest” – Benjamin Franklin

“Pre-retirees who work with an adviser are more likely to have done the necessary retirement planning which would lead to more realistic confidence in their retirement security,” writes Rebecca Moore for planadviser.com, citing a study by the LIMRA Secure Retirement Institute. The article continues:

“Those who work with an adviser have determined what their Social Security benefit will be at different ages more so than those who do not work with an adviser (80% vs. 57%). The same is true for determining health care coverage in retirement (57% vs. 33%) and estimating how long their savings will last (50% vs. 27%).

“While some planning is better than none, a specific plan enables pre-retirees to feel confident about retirement based on real information and preparation instead of ad hoc strategies and belt-tightening, LIMRA says.

“More than 1.5 million people will retire every year from now until 2025, the LIMRA Secure Retirement Institute says.

“Overall, the research found that just more than half of pre-retirees (ages 50 to 75 with at least $100,000 in household investable assets) are confident in their retirement security based on their self-assessed ability to manage finances (62%) and the expectation of living modestly in retirement (59%). However, study results reveal only 20% of all respondents actually have a formal retirement plan, and less than 40% have done basic planning activities, such as calculating what their assets, income, and expenses will be in retirement.

“Institute research shows only one in four retirees express major concern about longevity risk, even though half of 65-year-olds will live into their late 80s. And less than half say they are concerned with the risk of having to provide for long term care expenses and costs associated with health care outside of what Medicare covers.

“A confident attitude is encouraging, but Institute researchers point out that confidence based on subjective assessments instead of real-world planning can threaten the security of a person’s retirement.”