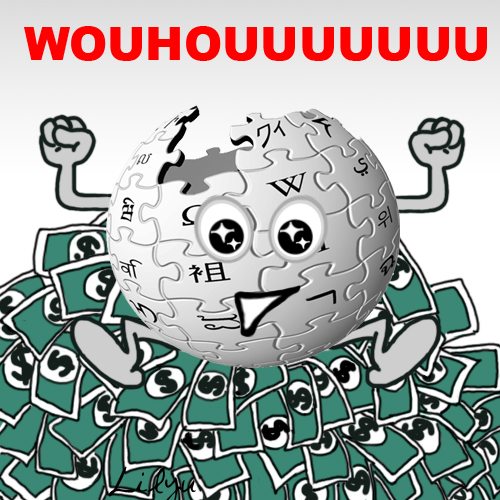 “What would it take for a middle class person to save a million dollars?” That’s the question posed in a John Manganaro piece for plansponsor.com. “Prudential suggests one answer in a recently released whitepaper, ‘Why young investors should start saving early and invest in equities’. As the title indicates, the key for an average-wage earner to one day join the millionaires club is investing in a tax advantaged retirement plan early, consistently, and with a sufficient level of contributions and risk-taking.” The article continues:

“It’s an increasingly relevant question, Prudential explains, because workers entering the labor force today should expect to need just about $1 million to fund their retirement years. Health care costs alone will approach $300,000 per couple, and that’s just at the median.

“Prudential’s research finds Millennials, all in all, have made a decent start of saving for retirement. Just as many or more people in the generation are already saving than was the case with previous generations, for example. Less encouraging is that Millennials face a fundamentally different investing environment than their parents or grandparents, one characterized by weaker global growth and less opportunity to find dependable sources of investing income.

“’Some young investors believe if they begin saving as much as they can they’ll have plenty of money when it comes time to retire’, Prudential continues. ‘That’s a good start, but many of today’s youngest investors are at risk of not having enough assets at retirement because they are not starting early enough or are too conservative with their investments’.

“Matching other industry research, Prudential finds there are many Millennials (about 40% of those in the work force) who either aren’t able to or choose not to save for retirement. The research points to student loans as one major hindrance across the generation, which has also been hit with reduced incomes due to lackluster employment and economic conditions post crisis.

“Another issue is that many Millennials who have started saving ‘may not be making the most advantageous investment choices’. Prudential explains younger investors ‘might learn a thing or two from retirees who, not surprisingly, advise to start saving early and put away more. Nearly 20% of retirees surveyed also wished they had invested more aggressively’.

“It’s also probably safe to assume Millennials have a skewed perception of risk based on the financial crisis of 2008, driving a lackluster understanding of the positive long-term track record of stock investments. The research points to a separate Accenture study which found that “43% of Millennial respondents described themselves as ‘conservative’ investors, compared with just 31% of Baby Boomer respondents.”

“Prudential concludes that, if younger investors hope to reach their retirement savings goals, most of them ‘will have to begin tilting their portfolios more heavily toward equities. Millennials invested through their employer-sponsored retirement plans may be headed in the right direction. These investors have about 75% equity exposure in their workplace retirement plans, but some experts say this is still too low’.”